read more : Horn of your vehicles may change soon, now the sound of music instrument will be used, said Union Minister Nitin Gadkari

read more: Case filed against 10 other Congress leaders including Priyanka Gandhi, did not even get a chance to meet lawyers 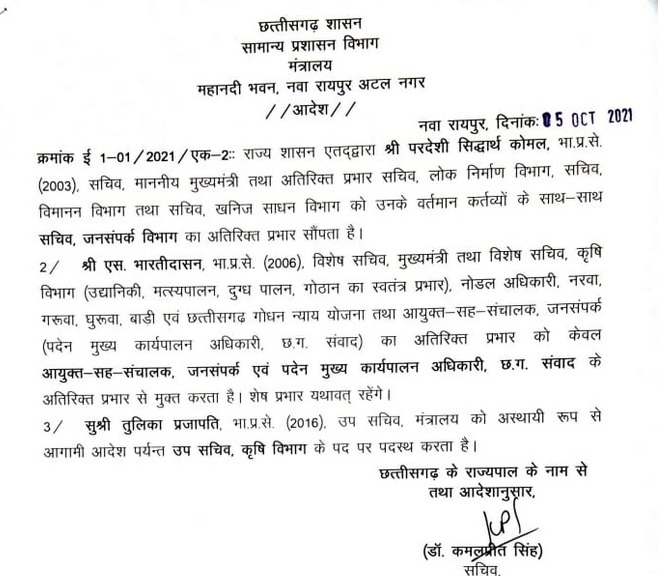